I might or might not have decided to translate because someone posted up to chapter 76 on novelupdates. My position as a Goddess has never felt so threatened…How dare you make me translate!? ˚‧º·(˚ ˃̣̣̥⌓˂̣̣̥ )‧º·˚

Jokes aside, feel free to re-read the chapter here if you’ve read it before, I guarantee it will give you a fresh new perspective on the series! And I even begged around to get a new editor this time!

I started thinking about what to do from now on after punishing Guld Westberg, that treacherous hero.

“Hmph. It’s been a while since something this interesting happened,” said Yuuko seemingly in a good mood after witnessing the series of events which had just occurred.

“You said your name was Souta, wasn’t it? You’ve put on a rather good show for a mere human. How admirable.”

Her ever-condescending attitude still bothered me, but I had decided to take it as her trying to compliment me in her own way and be happy about it.

“…Yuuko. How dare you address my lord in such a rude manner?”

“Gyaaaa! I apologise! I give you my deepest apologies!” Yuuko screamed with tears in her eyes after having her ear pulled by Carolina.

And then, I contemplated on what to do from now on.

My number one source of anxiety at the moment is none other than Yuuko.

It would be an extremely bad idea to just leave her alone like this.
We had managed to deal with the enemies this time, but someday the real ‘Demon Hunters’ who were definitely stronger would probably appear.

The town’s populace would also feel anxious if there was a demon living closeby.

“Hey, Yuuko. Do you mind leaving the mansion?”

“What is with that sudden question?”

“The fact that you’re here has become well-known among the adventurers, so it’s probably risky for you to stay here for any longer. I think it’s best for you to move out soon.”

“…What a foolish question. Even if I did leave, it would be the same no matter where I go. Because the humans will never stop hunting us, the demon race.”

What Yuuko said was absolutely correct. As long as there were humans like Guld, Yuuko would never be able to truly lead a peaceful life.

That is, if you thought about it normally.

“Actually, I know the perfect place for you to live. It’s definitely safe there. It’s much bigger than this mansion and it’s super comfortable.”

She had taken the bait. As expected, no matter where the location was, she would move. as long as the the place was safe and secure.

“I would really appreciate for you to show me, if an ideal place like that truly existed. Although with my experience of having lived for over 500 years, I can’t help but say that there is no way a place like that could ever exist.”

“Don’t worry. You can trust me, Yuuko. Can you turn around for a bit and stand over there? I’ll show you the safe haven right away.”

I threw my pokeball against Yuuko’s defenceless back.

I couldn’t hit her when I threw it against her before, but it should be able to make contact with her properly this time now that she was in her human form.

In the end, before I knew it, Yuuko’s body had entered the small capsule ball.

Aphrodite, Carolina, and Cielle had been watching my exchange with Yuuko with a gentle expression on their faces, while wondering if I had planned for things to proceed in this way from the very beginning.

With this, the case was finally closed. The townsfolk wouldn’t have to be scared of this particular demonkin anymore, and Yuuko gained a new home.

I also had no complaints, as I had gained a new harem candidate as a party member.

This was what you would call, the perfect happy ending for everyone.

“Let me out! Let me out of here! You rotten human! How dare you deceive me!”

It seems like Yuuko was knocking on the wall inside the pokeball in protest, but I pretended not to notice. 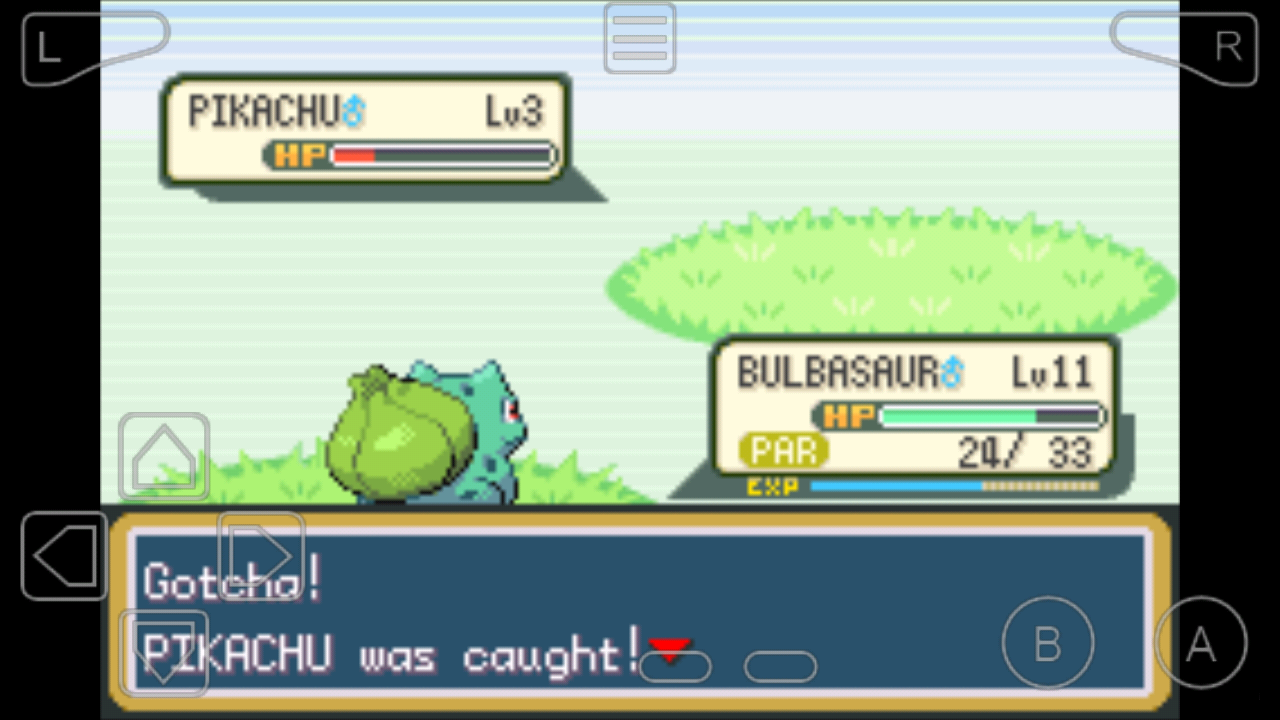 Shameless Advertisement for Rumanshi:
Ruman, who? He’s the guy who started pokegod’s translation, and now he needs your help!
Read his original work, I Have Unlimited Wives Slots, on Raising the Dead, and help him become the number one original writer on RTD!

I have decided to quit translating permanently. However, I will still try to finish Le Festin, the one project I started my journey with which will also be the one to end it, like I promised initially.